Working for the recovery of Little Terns in the UK. Our aim is to reverse the decline in Little Tern numbers.

The Little Tern Project is a partnership approach at over 20 sites across England and Wales. It was established in 2014 and was funded by EU LIFE+ Nature until 2019.The funding enabled us to step up our actions and work at a national level for the recovery of little terns in the UK. The Project took place in 16 of the Special Protection Areas under the Natura 2000 network of European designated sites that have a special importance for nature.

Although the LIFE funding has ended, we are continuing to work as a partnership using the guidance and Species Recovery Plan, we produced during the project to benefit the whole UK population. Little Terns face many pressures and threats and it is only by working together will we be able to give these small seabirds a fighting chance.

Little Terns, where to see them and the problems they face 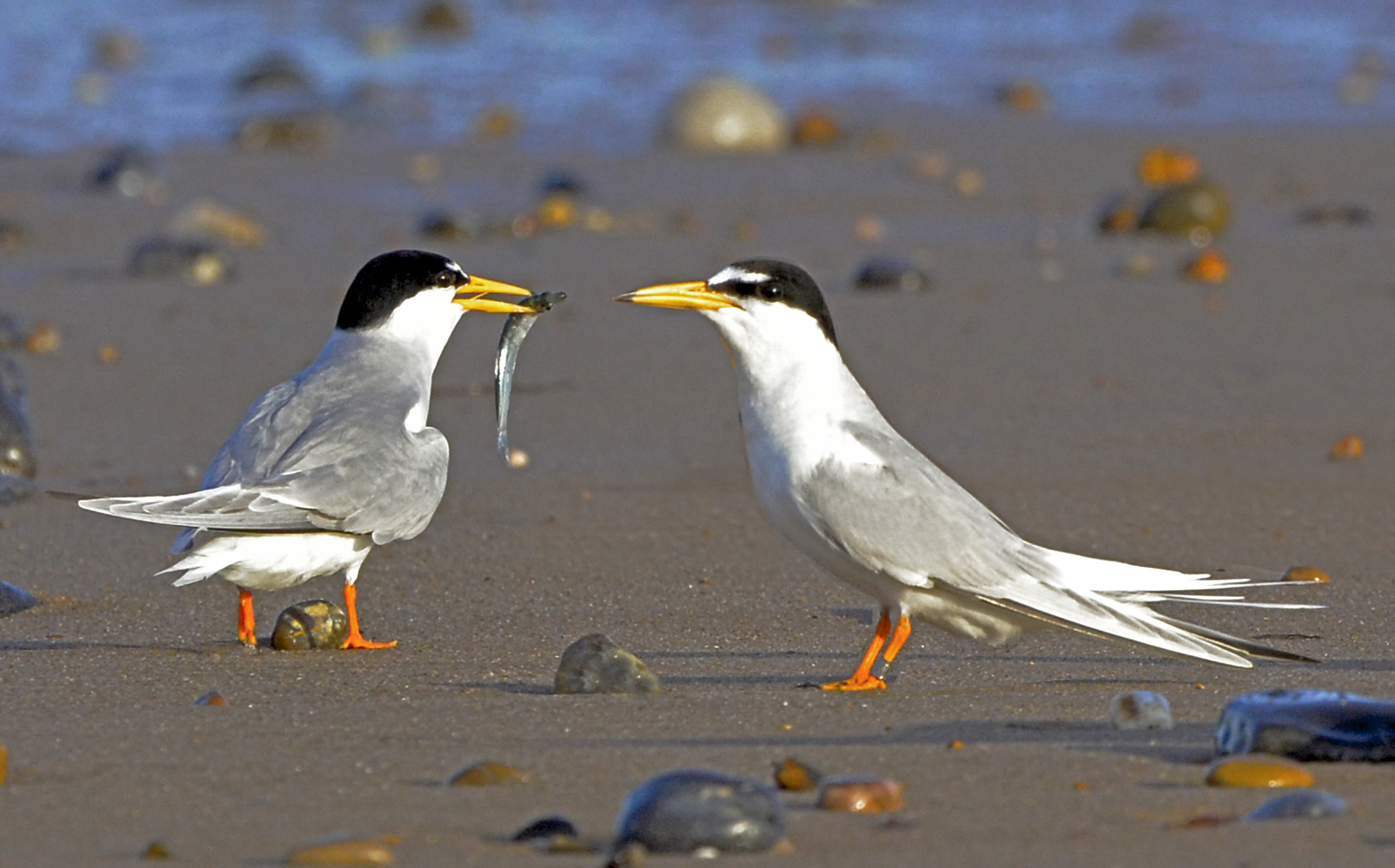 The Little Tern is one of the UK’s smallest seabirds, adults have a black cap and a distinctive white forehead. Its bill is yellow with a black tip.

There are five species of terns breeding in the British Isles. The others are common tern, roseate tern, Arctic tern and Sandwich tern. Feeding takes place just offshore, in shallow water along sheltered coasts. They migrate thousands of miles from West Africa to nest on our beaches during April to August.

Between 2000 and 2015 there has been a continued decline in the UK with little tern numbers down by 18%.

All about Little Terns

Goals, progress and the partnership

Little Terns arrive back on UK shores in April and May. This delightful chattering seabird is suffering the effects of climate change and human disturbance, resulting in it becoming one of the UK’s rarest breeding seabirds.

The five-year EU LIFE+ Nature Little Tern Recovery Project (2014-2019) was a partnership covering over 20 sites across England and Wales. The Project was generously funded by the European Union and 50 per cent funded from contributions by the partners. The funding enabled us to step up our actions and work at a national level for the recovery of Little Terns in the UK.

All about the project 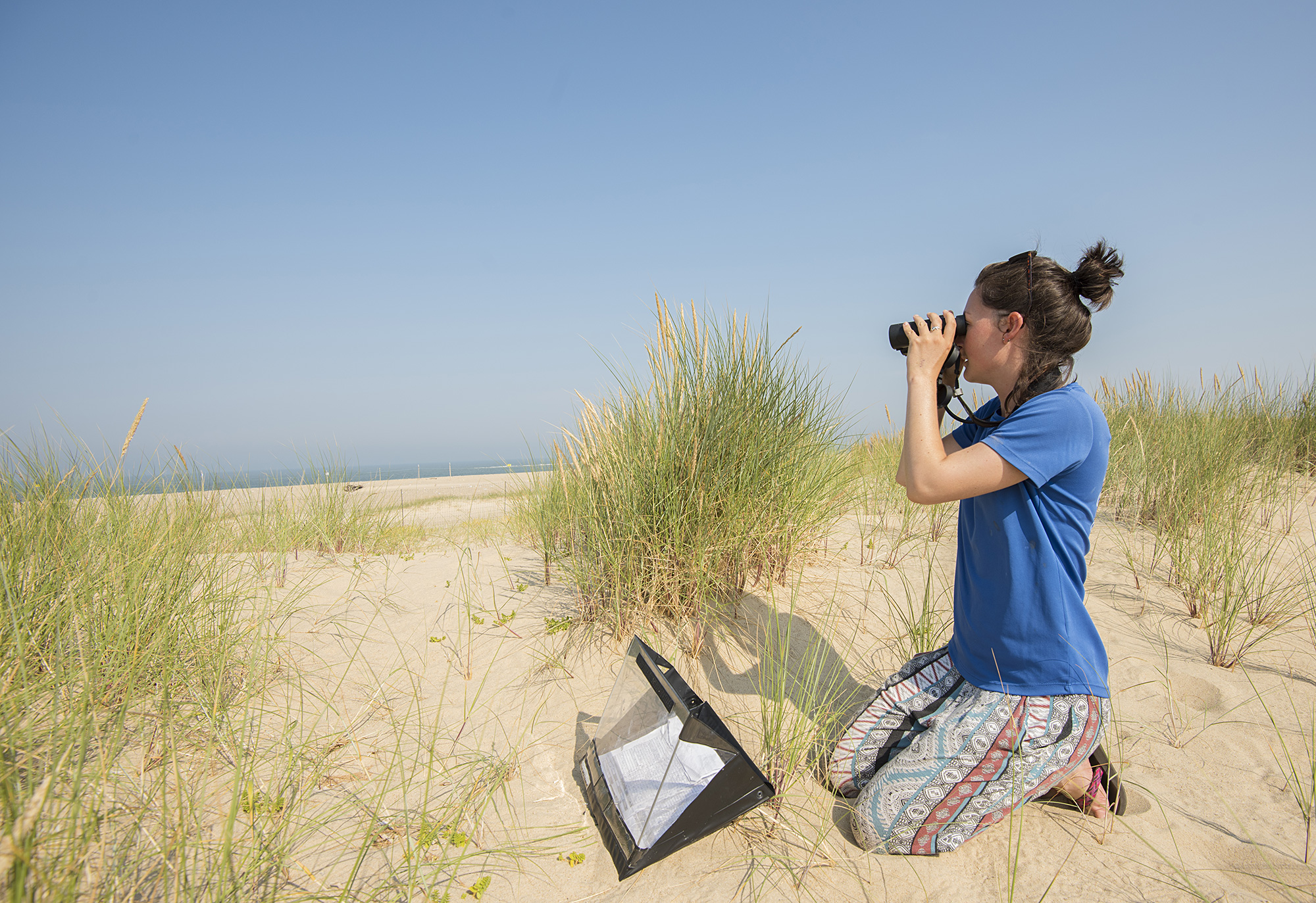 How you can make a difference for Little Terns

Every summer, teams of volunteer Little Tern wardens support these special birds by monitoring the beaches at sites around the UK where they breed.

If you would like to help, we are still seeking further funding as we seek to extend the influence of the project to other sites and to carry out more conservation.

Help fund the project
If you would like to help, we are still seeking further funding and have opportunities to use donations and sponsorship for any amount from £10 to £10,000, as we seek to extend the influence of the project to other sites and to carry out more work and research to help our little tern conservation. For further information contact: Chantal Macleod-Nolan, Little Tern Project Transition Officer Tel No. 01767 693585 or Email. Chantal.Macleod-Nolan@rspb.org.uk

Have you seen a Little Tern? Please let us have your sighting record to help us know more about the sites they are using.